You can live to be as old as I am and still scratch your head at some of the strange things women do. I guess that goes both ways! Effie has been obsessed with some video game on her iPhone called Neko Atsume (“Kitty Collector”) in which the player has to—get this—collect cats! I guess she has collected as many cats as she can in the real world (for now) that she had to graduate to collecting digi-cats.

She’s hooked! This game is like catnip! I feel like t’s just going to make her want to bring more cats into our furry friendly home. All she does is comment on the cuteness of the cat characters. They’re too twee! We could use a cat-prieve! I’ve lost count of how may there are in this room alone.

You used to be a schoolteacher and you’re a really good writer, so I was hoping you could help me out here. I’m writing a novel with a protagonist who I just realized is kinda gay. But I’m wondering if people will still want to read it. Will having a gay protagonist alienate straight readers?

Lord knows I’ve encountered this problem before! I’m always asking Effie if readers will read my stories if the protagonist is mayonnaise. She says no. I say, mayo!

The more important question here is, should you care if you alienate straight readers? If readers aren’t going to read your book because your protagonist is a homosexual, then you’re better off without them! This is the 21st. century. You can have a gay protagonist just like I can have a mayonnaise protagonist.

Professor Albus Percival Wulfric Brian Dumbledore is gay. Not that there’s anything wrong with that. I don’t recall him ever alienating readers, in fact, he’s one of the most beloved characters in the Harry Potter series.

Dumbledore’s sexual orientation is ambiguous and never directly addressed in the books. J. K. Rowling doesn’t bash us over the head with it. I think most people never picked up it (despite his robes and all that “wands out” business) until Rowling was asked if Dumbledore had ever been in love after the last book came out. (I only made the connection when reading the letters Dumbledore wrote to Grindelwald in the last book, Harry Potter and the Deathly Hallows. Those are more incriminating than my secret love letters to mayonnaise!)

There is a difference between a gay protagonist and a protagonist who just so happens to be gay. The thing to remember is not to announce it to your readers. This is the difference between showing and telling. Show that your character is gay (but don’t over-show it) and don’t restrict his or her identity to sexual orientation.

Depending on how pertinent your protagonist’s sexuality is to the story, some readers will pick up on it, others will not. If you can, avoid using label words like “gay” entirely (think of the film 28 Days Later, does anyone ever say “zombie?”) That’s like trying to write a story about vampires without ever using the word “vampire.” This will strengthen your writing.

Best of luck with your novel. 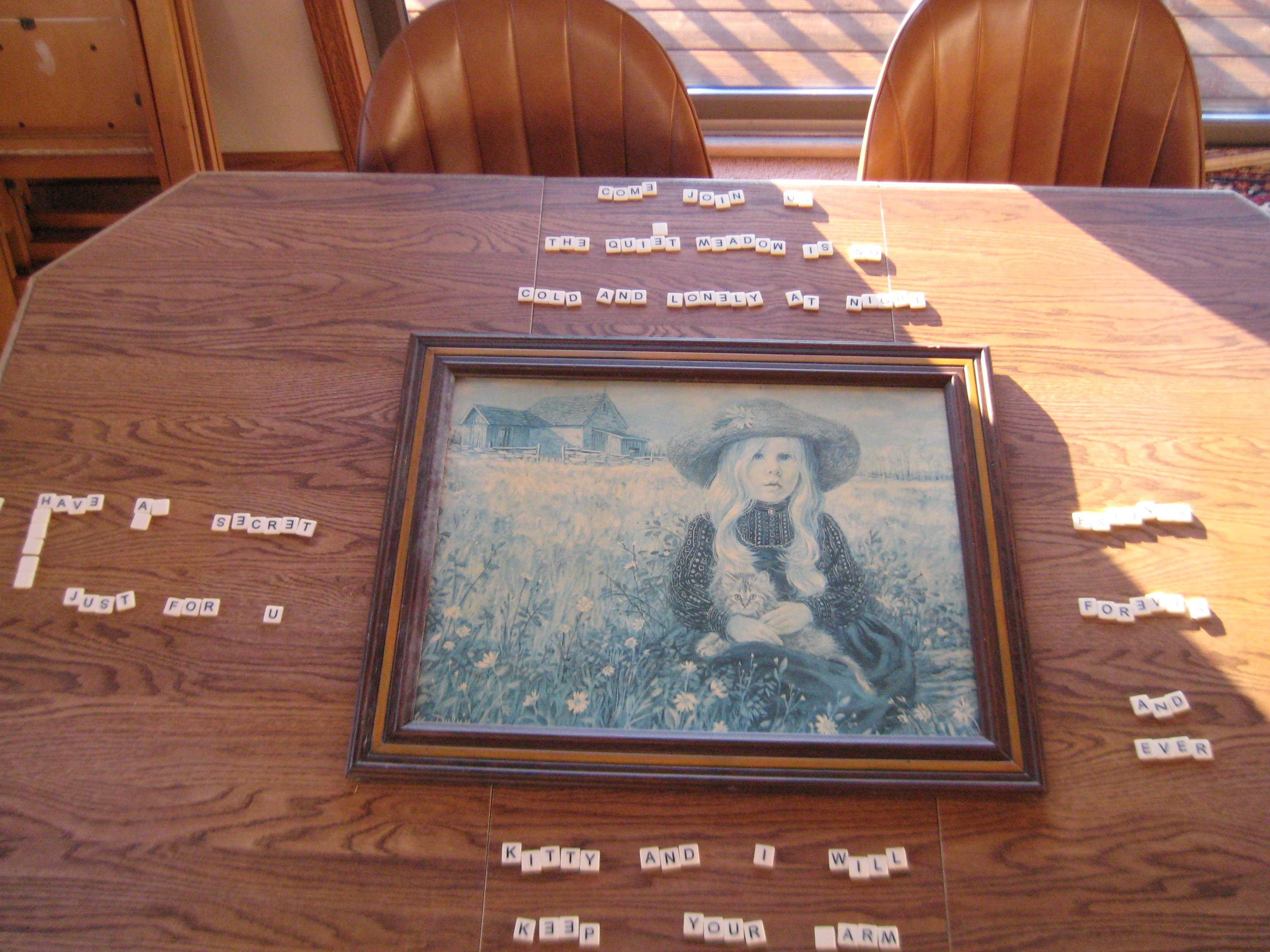 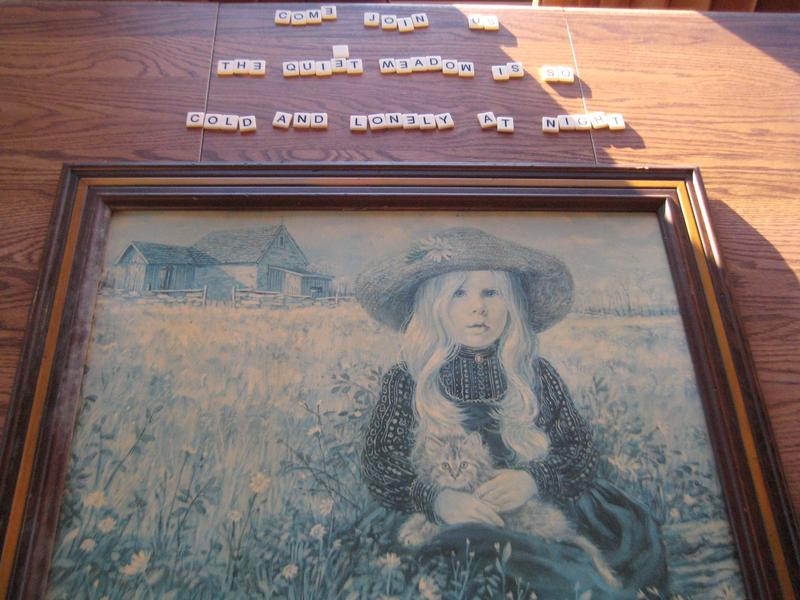 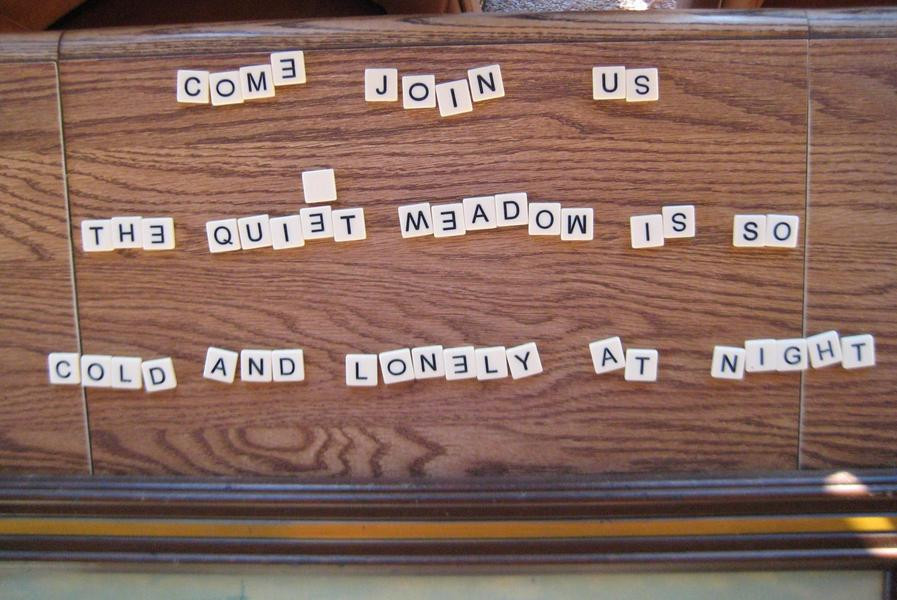 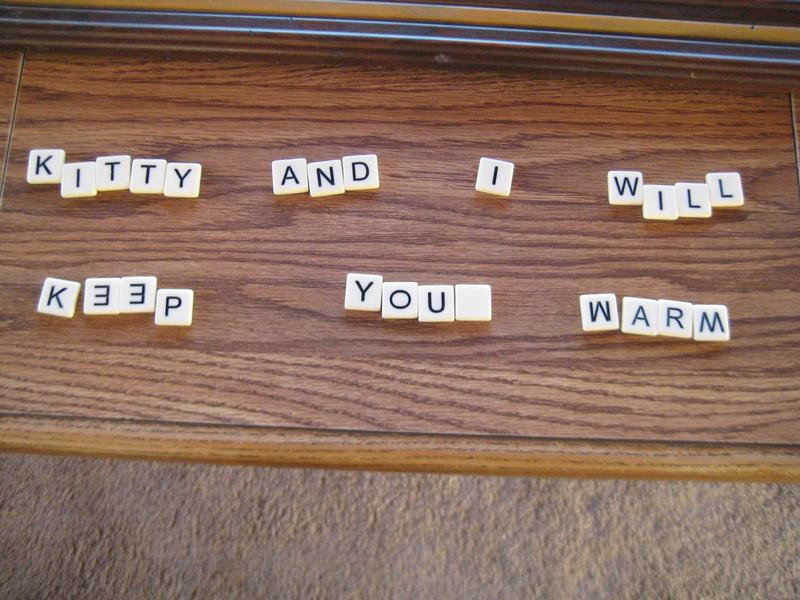 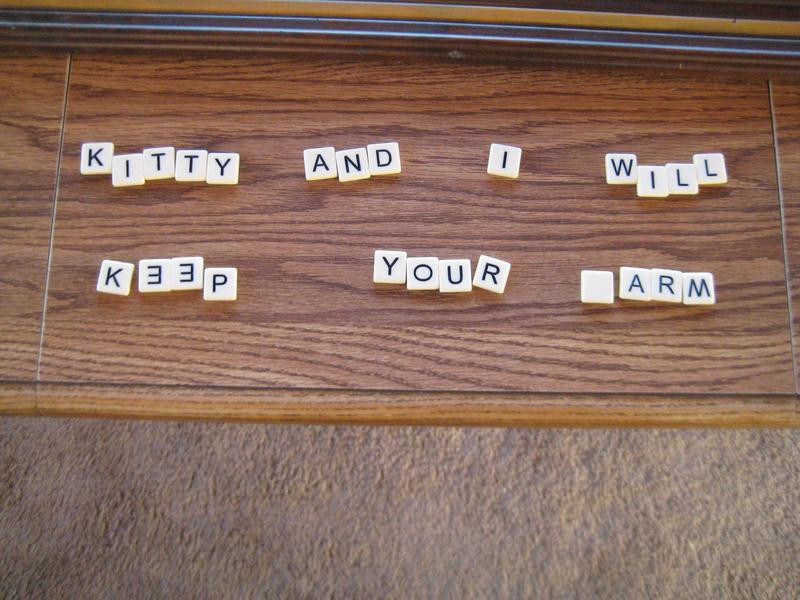 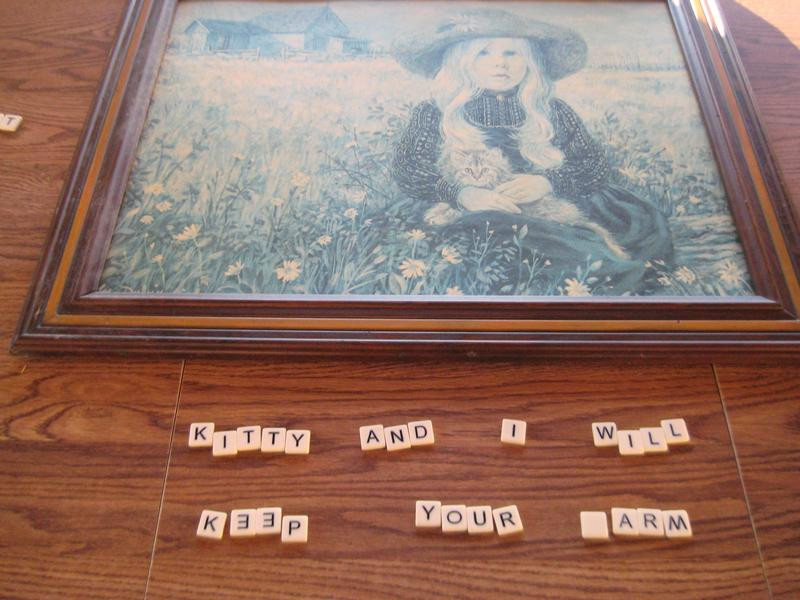 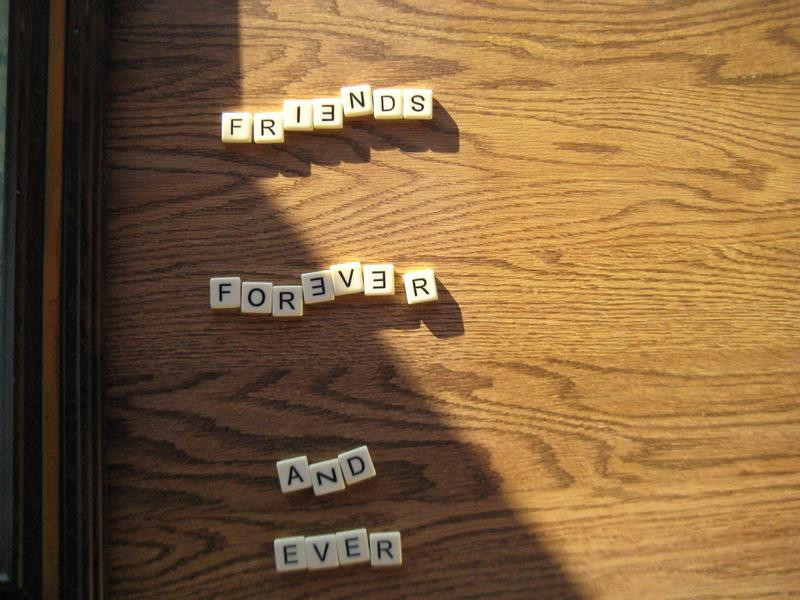 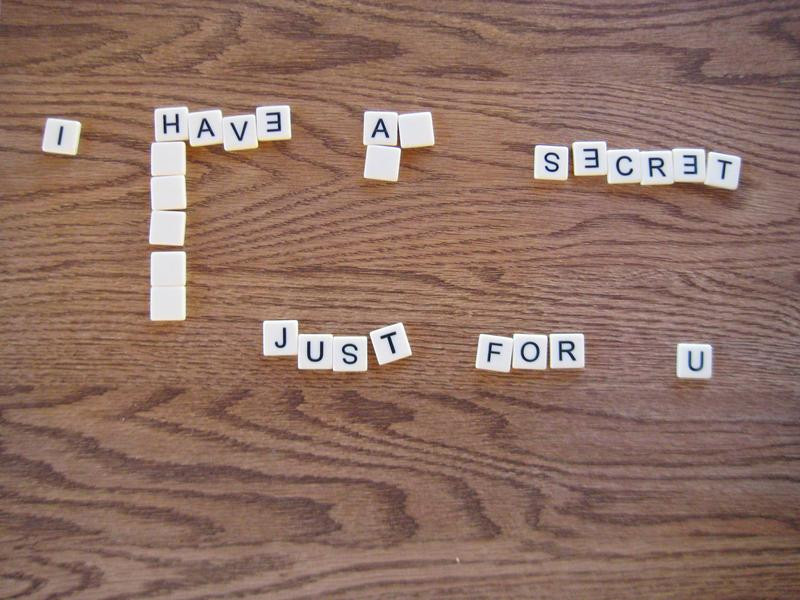 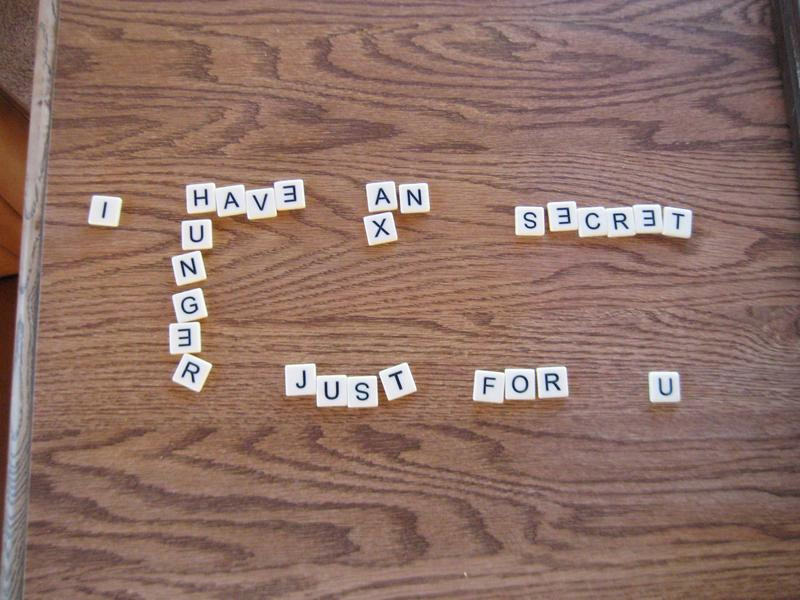